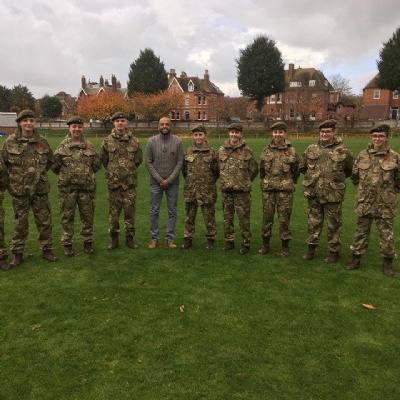 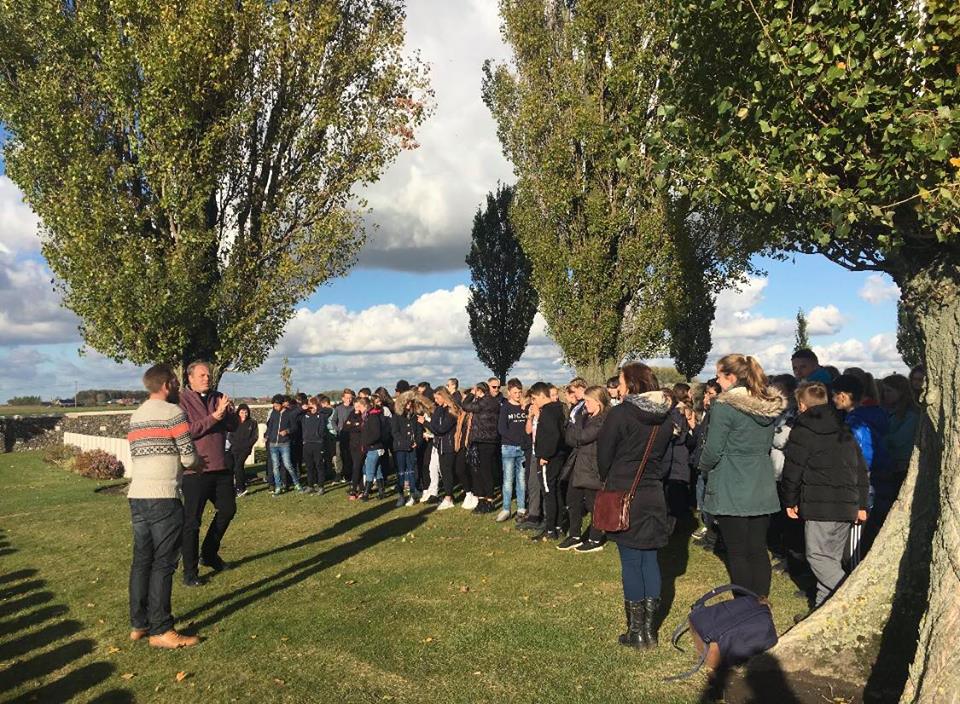 On Friday 2nd November Year 8 visited the Western Front - one week before the 100th anniversary of the ending of the First World War.

One of the highlights was an Act of Worship performed by Father James Vine in the largest CWGC cemetery in the world. 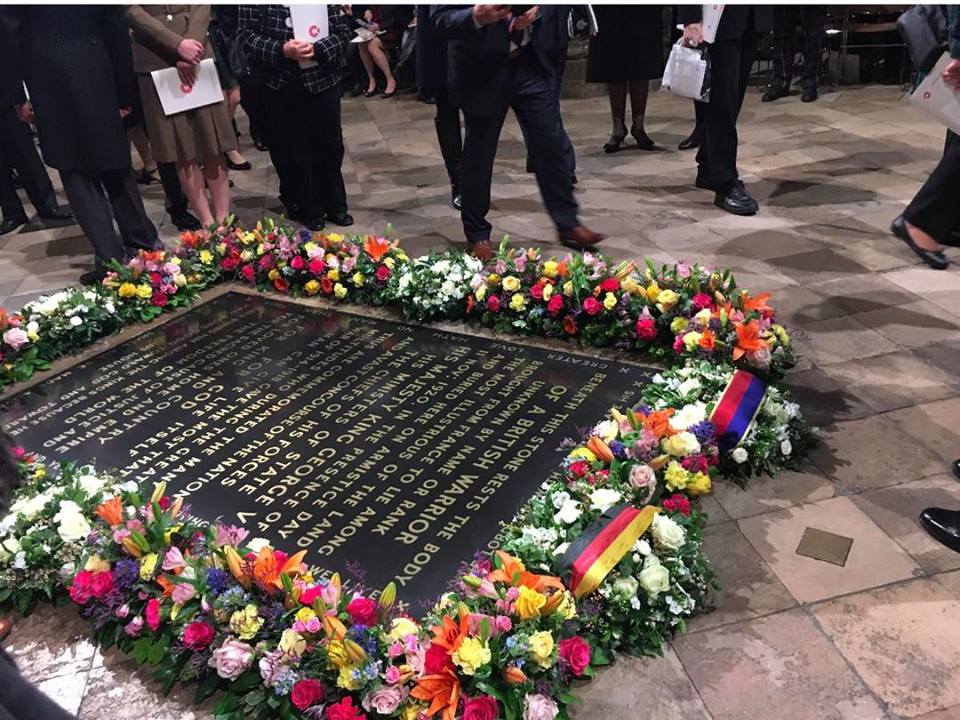 Mrs Clifton was honoured to be invited to Westminster Abbey on 11th November to join in a service to remember the ending of the First World War. 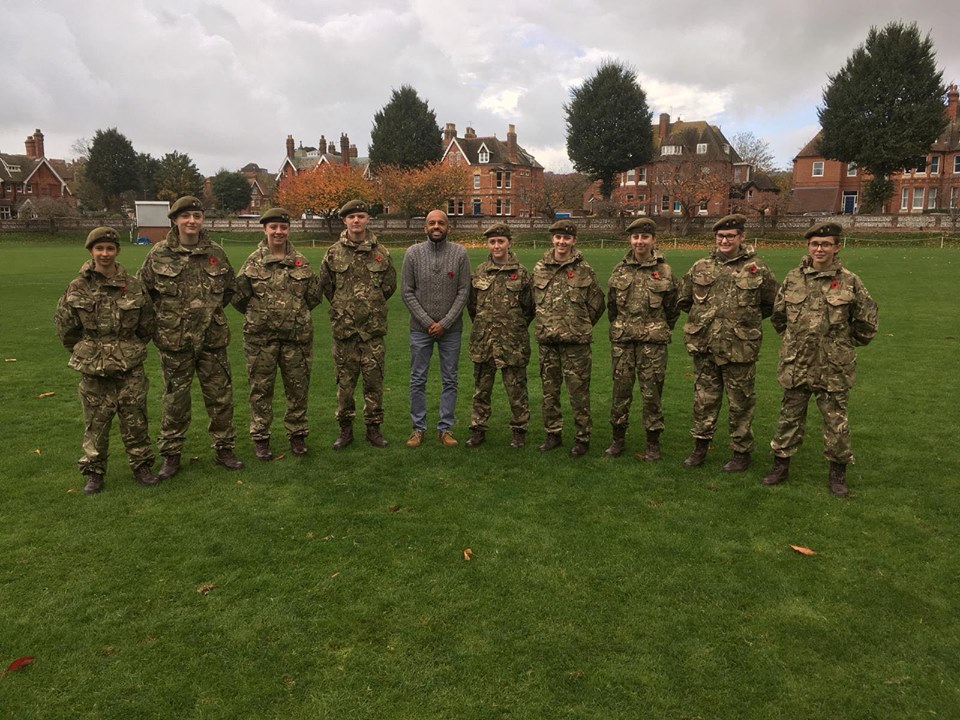