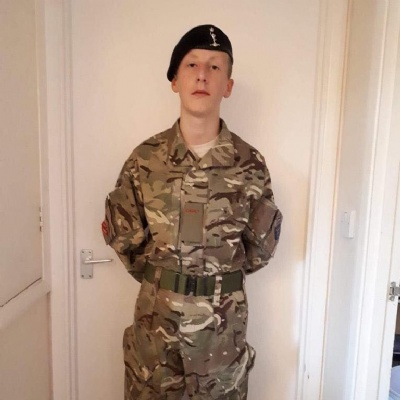 Year 9 pupil Ben was chosen to attend celebrations in France at the weekend to commemorate 100 years since the end of World War One.

Travelling as part of 3,500 cadets, Ben represented the Army cadet forces from Sussex and Surrey.

Ben is a member of the combined cadet forces and hopes to go into the army when he's older.