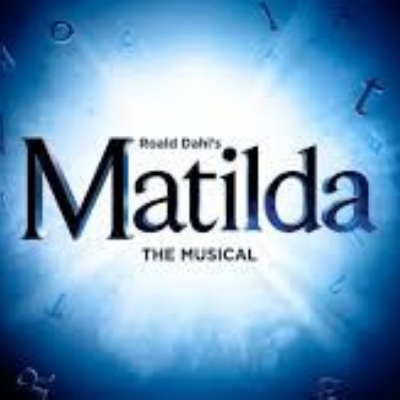 Year 7 SCC pupil, Nicola Turner, has landed the role of Matilda in the touring production of the ever-popular musical, adapted from Roald Dahl's novel.     We are all very excited for Nicola and in awe of her incredible talent.

Nicola has already commenced a gruelling rehearsal schedule and will be on tour around the UK and Ireland from March to September.  She will be performing on a one week on - one week off basis.  Something of an 'old hat' at this, Nicola has previously performed with the Billy Elliott tour in 2015/16 but landing the leading role in 'Matilda' is absolutely fantabulous!

More information, tickets  and a short video can be found at:    http://uk.matildathemusical.com/tour/the-noticeboard/